The shower floor system for reliable use underneath PVC coverings

„The shower floor system for reliable use underneath PVC coverings.“

wedi is offering a floor-level shower system developed especially for PVC coverings and made from a highly close polystyrene expanded plastic slab. The innovative wedi Solso is the unrivalled shower floor system for wet areas in hospitals and private and public care facilities.

wedi Solso easily holds high pressure point loads up to
2,5 N / mm2 for example from wheelchairs or walking frames. At the same time, the whole system is considerably easier and quicker to install than other traditional building methods. Furthermore, the wedi Solso PVC surface can be attached to the drainage system without sticking and is waterproof.

Where safety, wear resistance, stability and cost-efficiency are called for, wedi Solso is the alternative, yet zeroalternative, shower system for installation underneath PVC.


All advantages at a single glance 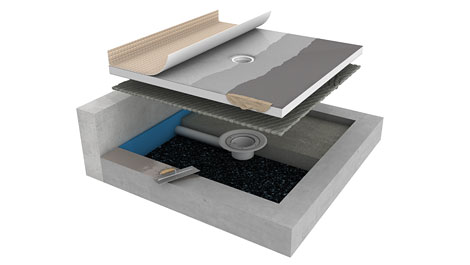 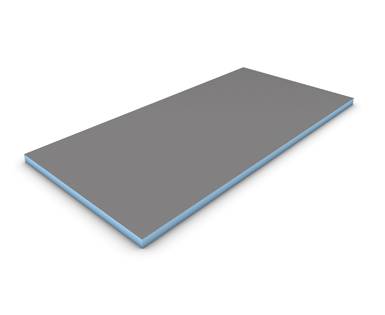 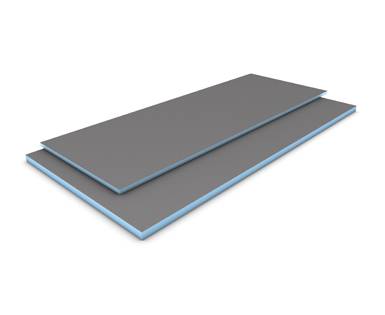 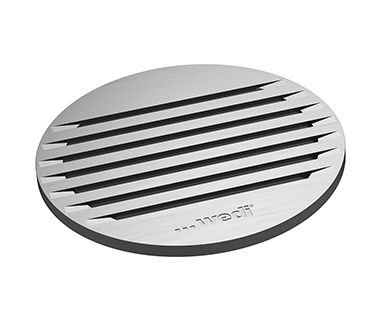 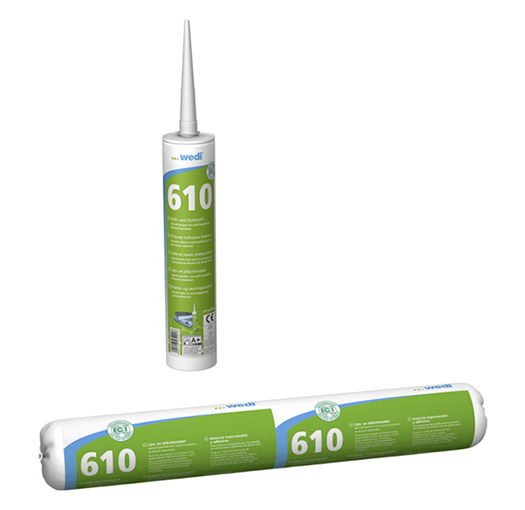 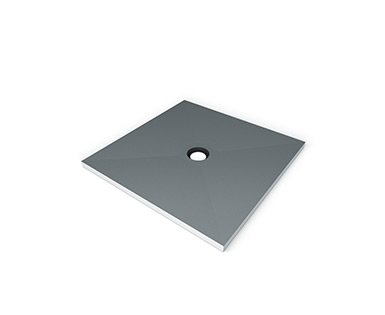